Mow Your Lawn to Fight Against the Zika Virus

Mow Your Lawn to Fight Against the Zika Virus 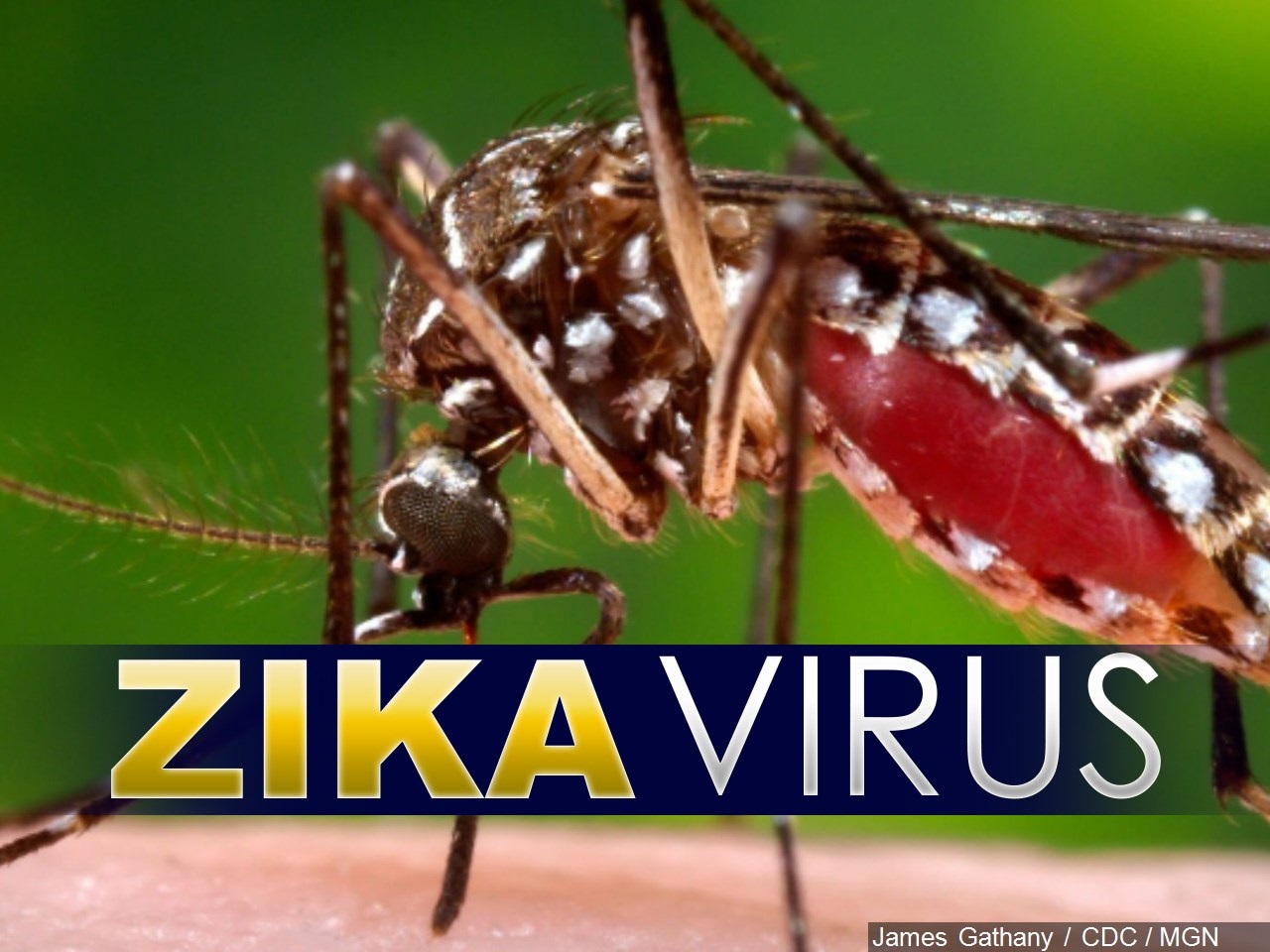 Neglecting your lawn can be more dangerous than you think. Grass that isn't mowed can be filled with dangerous insects including Zika virus causing mosquitos. Zika is an infectious virus that stems from the bites of the Aedes or yellow fever mosquito. The virus causes many symptoms including, joint pain, mild fever, conjunctivitis and most notably, skin rash. It can be spread between human beings and is especially a concern for pregnant women, as the virus is known to cause birth defects.

The virus is found in 50 countries, but a recent influx of cases in South America and the southern United States has been cause for great concern. Tall grass and weeds are attractors and breeding grounds for infectious mosquitos, which has caused residents in states such as Texas and Florida to go on high alert. Additionally, neglected lawns can serve as "resting spots" for mosquitos and increase the chances of them breeding there.  If you're mowing the lawn in St. Petersburg or Tampa Florida you especially needs to be caution.

There are several places in and around the yard that can be breeding grounds for mosquitos, including bird baths, clogged rain gutters, tree knot holes, potted plant saucers, open garbage cans, uncovered boats, neglected swimming pools, pet bowls and of course a neglected lawn. Even a small amount of water (capful) can cause a boom in a mosquito population.

The Aedes mosquito is mainly a container breeder, meaning it can reproduce in these small pools of water, so checking for standing water and lawn care is a must. Tall grass locks in moisture between the blades, which provides a conducive environment for mosquito breeding. This means that regular mowing is a must to effectively control the length of grass blades.

In the city of Austin there is the "Fight the Bite" campaign that promotes the mowing of lawns to get rid of weeds and tall grass as an added defense against Zika. This promotion is so important in the city of Austin because 76 cases have been reported there, including three pregnant women, an infant that was infected before birth and the first death from the virus in United States. A Zika Virus Preparedness and Response plan was also enacted by the Texas Department of Health Services on June 20th, 2016.

Government agencies have urged Austin residents to keep the mosquito population down by mowing lawns and eliminating breeding grounds, which will in turn lower the number of infections in the area. Many states, like Florida have also offered checklists and tips for protecting yards from mosquito infestations and weeding, treating and trimming lawns regularly. 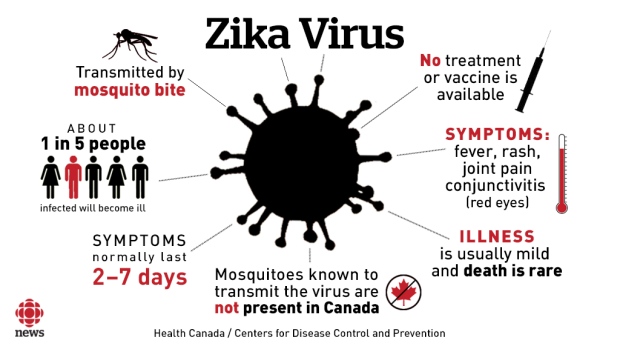 To keep everyone safe, individuals must do their part by mowing lawns and managing these insects in their yards, the parks and the playgrounds. Keeping mosquitos out of yards and play areas only requires a few things:

•  Getting rid of standing water in and around the yard

Hiring a professional to treat the lawn for mosquitos can prove to be expensive, so DIY treatment may be the best option for many homeowners. DIY pests control requires several steps that a homeowner should know about. These steps include:

•  Purchasing an EPA-approved repellant, which ensures it will work for repelling mosquitos exclusively. The product should also say that it's used to control Aedes mosquito populations or Zika-spreading mosquitos.

•  Reading and following the directions on the repellent's label, and contacting the local mosquito control district or extension office if there are any questions.

•  Wearing gloves and safety glasses to protect the skin and eyes from the repellant.

•  Only attempting to apply when children and pets are safely out of the area, although the repellant isn't harmful to anything other than these insects. Remember that the safest application procedures should always be followed.

•  Weeding and mowing the lawn then applying the treatments. 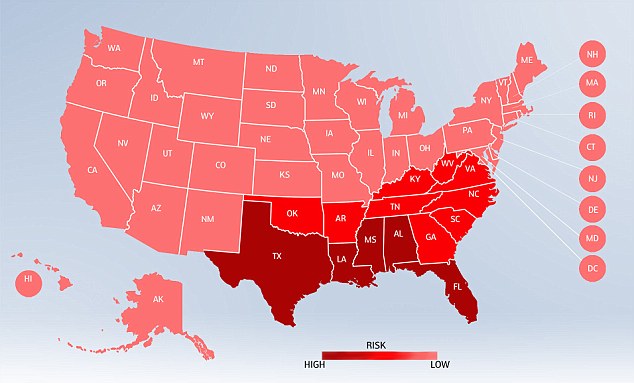 The symptoms of the Zika virus may be almost undetectable and only last for a week, but the danger for pregnant women may be much greater, which makes a small thing like mowing the lawn a really big thing. Although the chances of getting the virus may seem like slim to none, it never hurts to take precautionary measures. Tall grass and weeds are assured to attract insects like mosquitos and mosquitos are sure to carry diseases like Dengue Fever, West Nile and possibly, Zika. Many cases have already been reported in the US and this will only grow if mosquito breeding sites are not brought under control. Zika is a real threat to many people, and if mowing the lawn is all it takes to reduce this threat, then it should be given the utmost importance it deserves.