​Is it Legal? Fines, Liens, and Foreclosure for not mowing the grass. 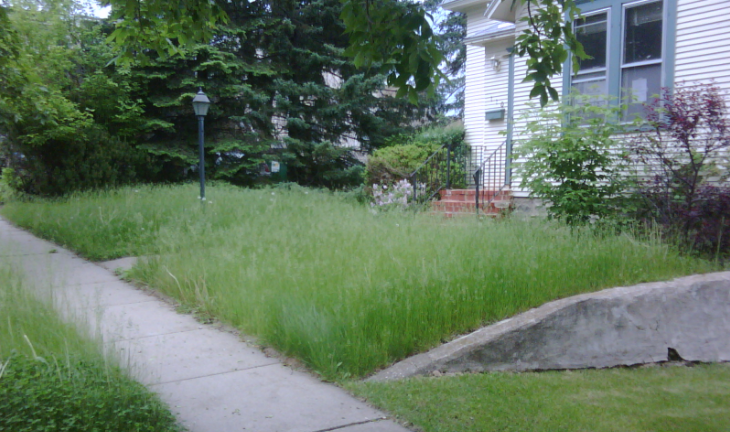 ​Is it Legal? Fines, Liens, and Foreclosure for not mowing the grass.

Get this, one in every four Americans live under rules and regulations set forth by a Homeowners Association (HOA).

So... what happens if a homeowner simply ignores the Covenants, Conditions, & Restrictions (CC&Rs) agreed upon when the property was purchased?

For example, what if a homeowner decided not to mow the lawn anymore. What power does the HOA hold?

Can an HOA really fine or even foreclose on your home over tall grass?

The answer may surprise you!

A Brief History of The Homeowners Association

Most people don’t know this but, HOA’s were first established in the 1960’s to address the increased demand for affordable housing.

With that demand needing to be met, developers moved to build more homes on less land to keep home prices down.

This led to committees being formed by private homeowners, with help from property managers and legal counsel. In order to control and preserve architectural qualities in housing developments all over the country.

However, in the 1960’s, few would have seen a time come where HOA fines for not mowing a lawn could lead to foreclosure.

What can the HOA do if you break their rules?

Look, all HOA’s have procedures that they must follow before any action can be taken on a homeowner. These procedures are laid out in the CC&R.

Depending on the degree of severity—minor infractions, retrieving trash receptacles from the street vs. erecting an unauthorized fence—violations may need to be taken to the Board of Directors meeting (typically annually or biannually) before any disciplinary action is taken.

Also, the HOA will typically provide several written warnings to a homeowner and give ample time to remedy the violation before any of the actions listed below occur.

More often than not, the HOA will try to resolve any issue amicably.

However, when those actions don’t work, here are 5 common enforcement powers HOA’s may use. 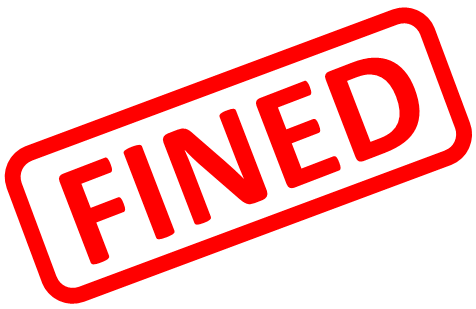 Typically, HOA’s are able to fine any homeowner for violating a covenant, rule, or regulation.

For example, if the CC&R’s clearly state that the grass needs to be below six inches at all times, the homeowner can be fined on a daily basis until the lawn has been mowed.

What if these fines are not paid? These unpaid fees will be assessed with late fees and the HOA can then file a lien on the property.

If the property is ever sold, the lien and any other fees will be deducted before any monies are paid out to the homeowner. 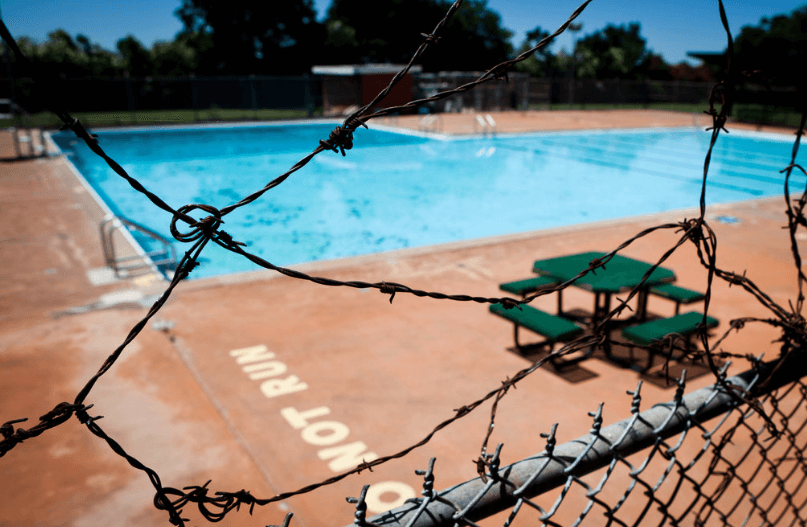 Furthermore, HOA's may suspend a homeowners rights to use common spaces.

If rules are broken, an HOA may deny access to common areas such as the:

Until the homeowner pays the fines, fees, or fixes the issue, these rights could be stripped by the HOA.

Whether the issue was tall grass or other issues with the landscaping... 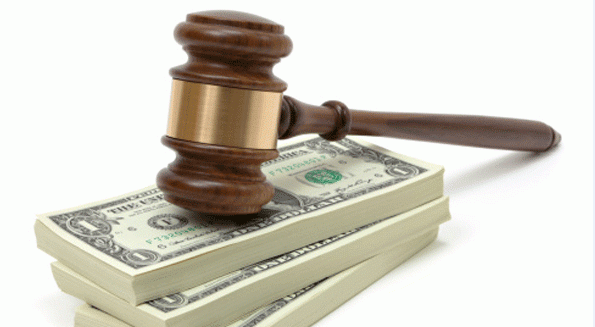 It's true, HOA’s have the power to sue a homeowner who violates any restriction, covenant, or rule. This means the homeowner could end up in court for not keeping the grass to a certain length. 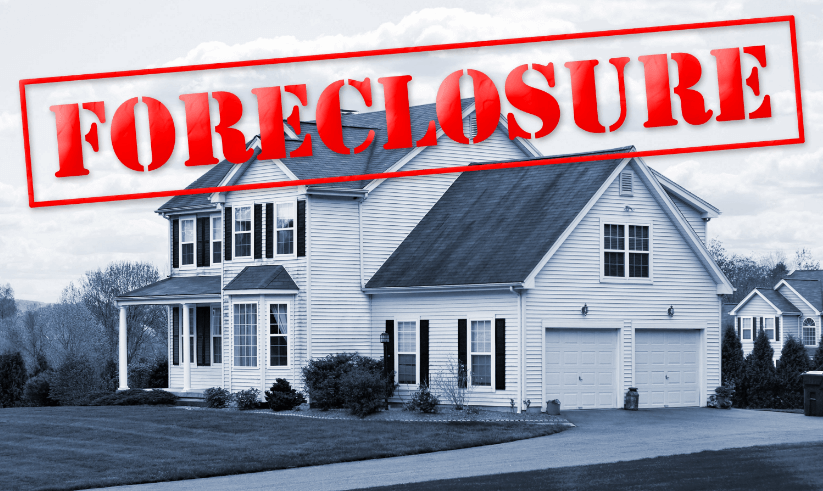 It gets worse, many HOA’s have the power to evict any individuals who fail to pay dues or adhere to the neighborhood rules—including mowing the grass.

This is a very drastic measure, but the authority of this governing body will enforce uniformity outlined under the policy. 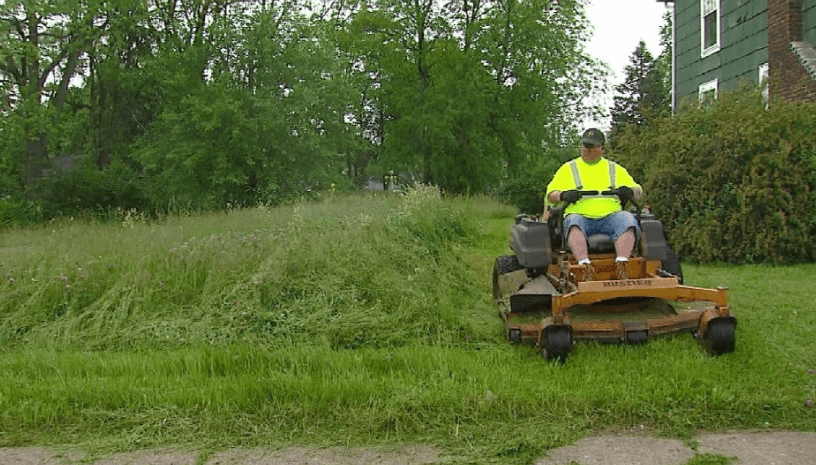 In some instances, an HOA may have the power to enter the homeowner’s property to resolve the infraction.

For instance, the HOA can hire a company to mow the lawn of the delinquent homeowner.

However, this is not a luxury, as the pricing for this “hired” service tends to be five times what normal lawn care would be especially if the grass is too tall. 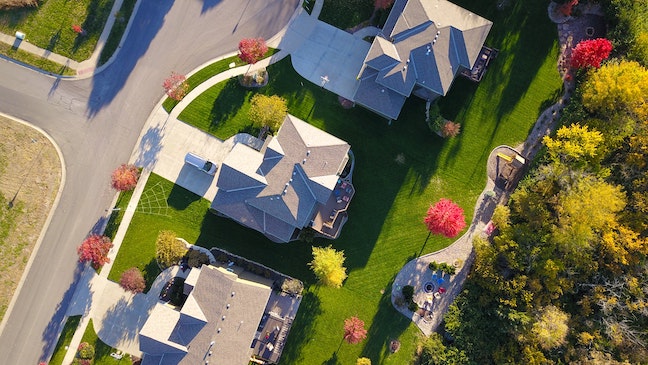 So, Is it legal for HOA's to foreclose on a home for tall grass?

In short, Yes. An HOA may levy fines and liens, and even foreclose on a homeowner that does not abide by the CC&Rs of a given home owners association.

The Bottom Line on HOA Fines and Foreclosures

Here's the deal, more than fifty-five million Americans live in developments governed by HOA’s. These associations typically have the best interest of the homeowner in mind, namely, protecting property values for all homeowners.

As a homeowner, following the guidelines and not breaking the agreed upon rules when the property was purchased in the development is not only an ethical course of action, but the most beneficial one as well.

In other words, keep that grass mowed and tidy and move on with the more important things in life.

If you need help getting your lawn mowed in a pinch, hire the lawn care pros at GreenPal.