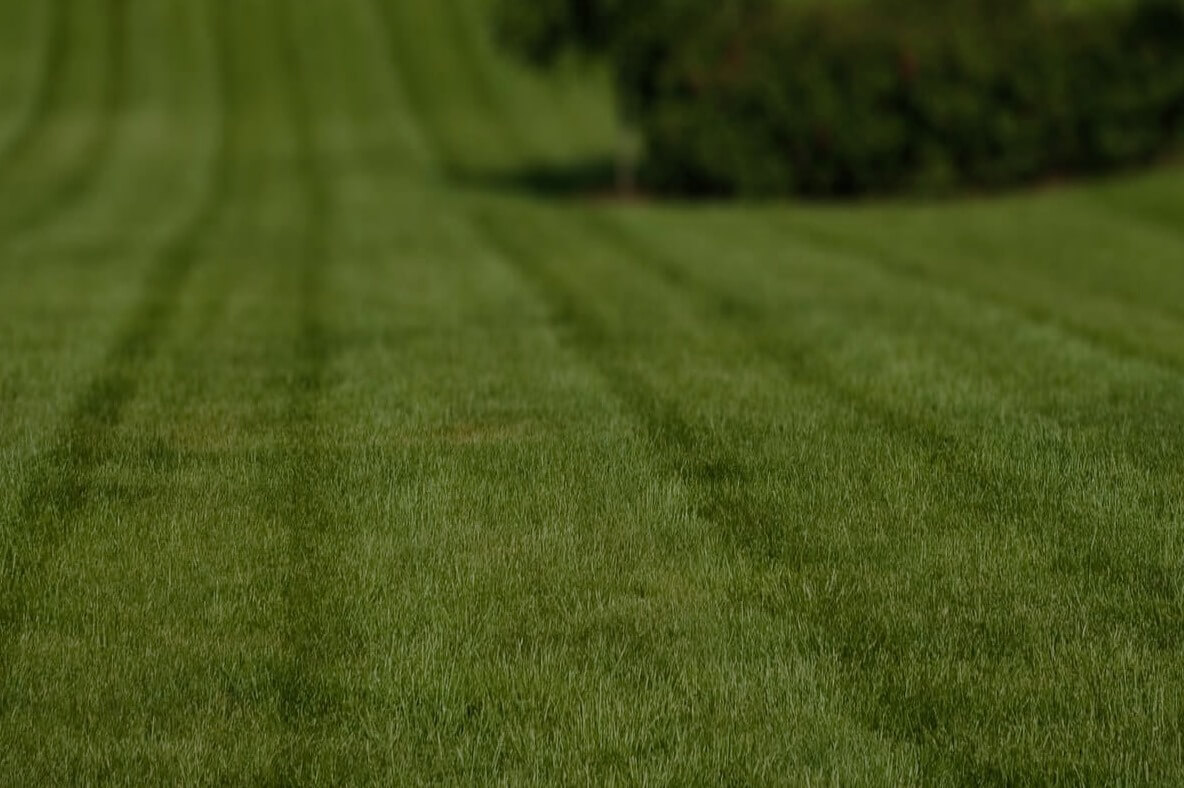 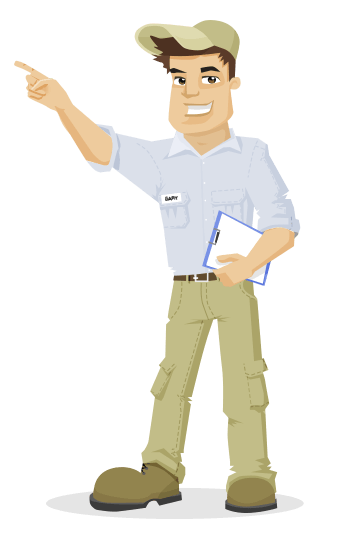 Book lawn mowing by a pro in Kennedy Township with ease

Book lawn mowing by a pro in Kennedy Township with ease

Read their reviews & hire with confidence 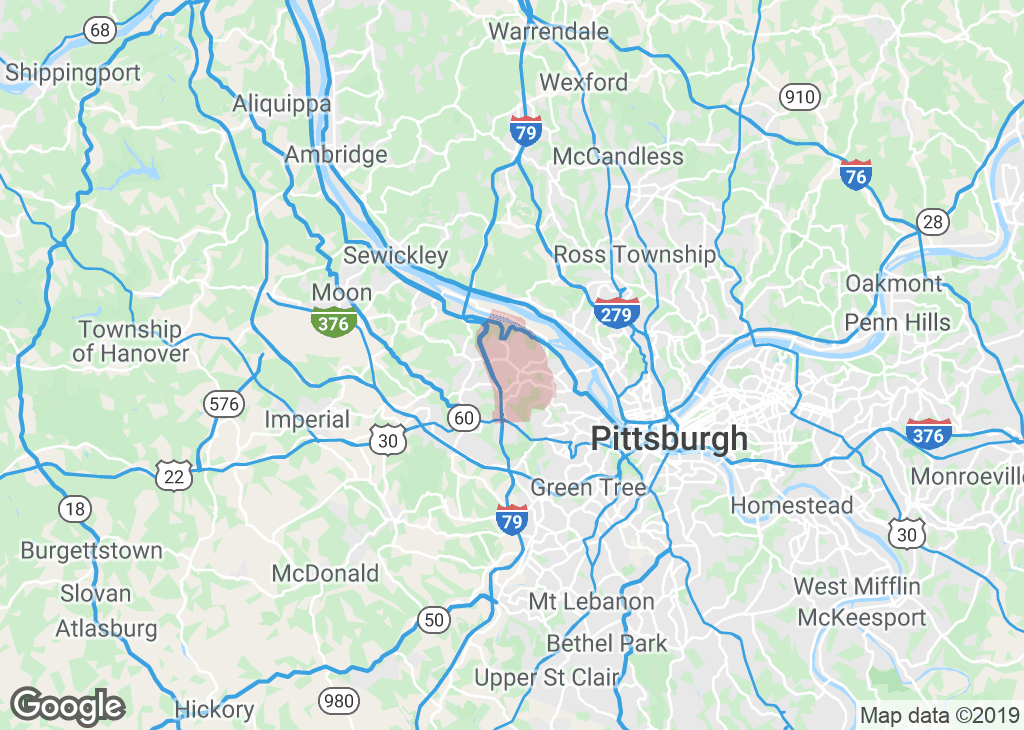 Congratulations! You have stumbled across the internet’s premiere platform for contracting local lawn care! You went searching for the best deals in local lawn care in Kennedy Township and found something much better! Instead of finding a few results of cheap lawn maintenance in Kennedy Township, GreenPal has brought you every local landscaper and lawn mowing service near you. Can you say jackpot?

Signing up for GreenPal takes as little as five minutes, and those five minutes will give you access to dozens of yard maintenance services that are in your area. Whether you need a lawn mowing, help with a special project, or something much more specific, GreenPal can connect you to your next contractor. With our review system and careful vetting process, you can rest assured that every company on our website is professional and legitimate. Unlike other websites like Craigslist, GreenPal takes the time to filter out the scammers, the cheap lawn mowers in Kennedy Township,Pa, and every lazy man or woman looking to make a quick buck at the expense of your lawn.

How do we make sure that your next hire is going to leave your lawn looking beautiful? Our application process requires proof of their craftsmanship not just to get on the website, but to continue using our service. We have done a great thing for landscape maintenance services: instead of having to search the neighborhood for home and business owners looking for lawn care, we have brought the clients to them. No more leaving business cards on bulletin boards or front doors, all they have to do is jump on GreenPal and pitch their best lawn mowing quote for you. Slowly but surely, GreenPal is spreading to every suburb in Pennsylvania. Communities as small as Neville Island to Sheraden, Bellevue Borough, even Seville Lower Bascom all have local results for lawn care. All you have to do is choose which local landscaper in Kennedy Township is right for you! So what is it exactly that you are waiting for?

Not in Kennedy Township ?

GreenPal also covers these nearby cities 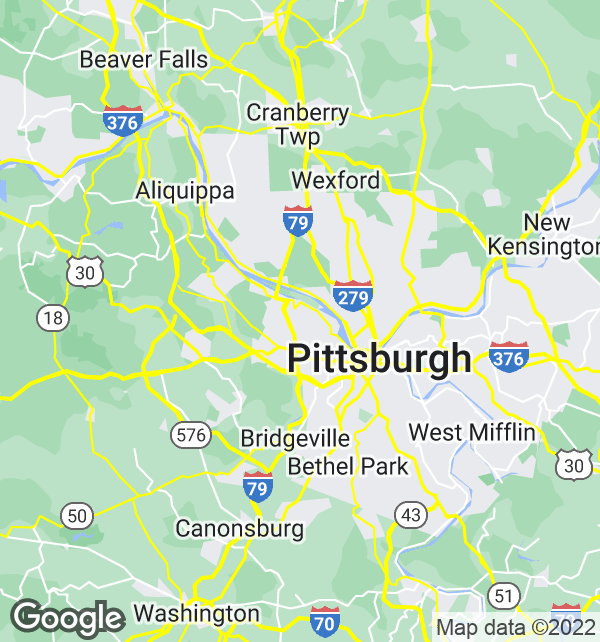 Kennedy Township is a city in Pennsylvania, United States. 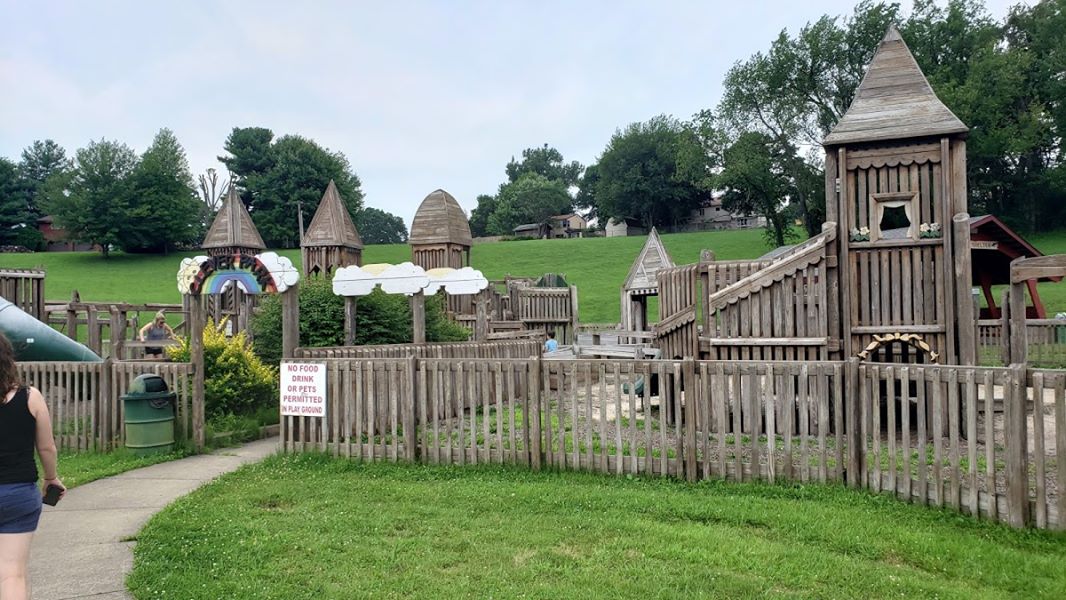 Kennedy Township, as the name suggests, is a township in Allegheny County in the state of Pennsylvania. It is considered part of the greater Pittsburgh area, where it lies ten miles west of Pittsburgh, twelve miles east of Pittsburgh International Airport. Their motto, of their Christian background, has been since its founding “A Great Place to Live, Work, and Worship.”

The small, modest school district was ranked 116th out of 498 Pennsylvania school districts by the Pittsburgh Business Times in 2012. This was all based on student academic achievement, but for a population that hardly touches fifty thousand is to say that a large percentage of the students were successful in their academics.

As stated before, Kennedy Township is a town of Christian descent. As such, before listing its history, geographical landscape, or tourist attractions, the Wikipedia page for the town list all their various churches, including St. Malachy Catholic Church, Kenmawr United Presbyterian, and Kennedy First Alliance. One of the many attractions to Kennedy Township is the Kenmawr Conservation Area, a sixty acre wooded nature park owned by the Hollow Oak Land Trust.

Here are Best Lawn Care Services in Kennedy Township, PA as of Sep, 2020 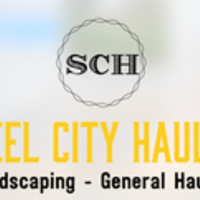 With our prices, there is no excuse for you to have an unkept lawn. We specifically make our lawn care services in Kennedy Township affordable to ensure that everyone with a lawn is able to afford us. We see ourselves as long term landscapers, not one and done jobs. Patience is key to our landscaping, don’t buy into quick schemes of “greener grass in two weeks.” That probably isn’t possible unless they know something I don’t, or they get a good deal on green spray paint at Home Depot.

Our green thumbs have been working for Kennedy Township and Pittsburgh for over six years. From boys’ and girls’ sports complexes like Fairhaven Park, to homes big and small, Steel City Hauling will get your lawn looking beautiful for months and years to come.

We can also help with out with Lawn Cut in Glenshaw, Pa and Lawn Care Service in Bethel Park, Pa 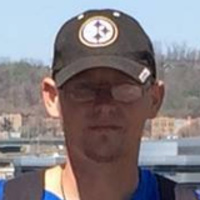 Freshcapes is a professional Kennedy Township landscaping service that will get the job done right the first time. We do offer redoes, but that is out of professional courtesy. Our aim is to do every job right the first time to prevent that. If you want an affordable lawn mowing in Kennedy Township, we are your guys. We are family owned and operated, run by family for families. From basic standard yard mowing, to custom designs, to the grand backyard aesthetics of someone with specific tastes, Freshscapes has your back. Mckees Rocks and Kennedy Township have been our home and under our care for over a decade. We are a group of landscapers who’s passions are plants and nature. I set out to start this business in order to provide anyone who comes to me happiness through natural beauty. I a m strong believer in planet Earth, and that the future lies in plants. I want to improve my community through the green of the earth, and I will keep doing so until I return to the Earth myself. Thank you for taking the time to read about Freshscapes, I look forward to providing you with the best lawn care in Kennedy Township you have yet to experience.

We can also help with out with Lawn Maintenance in Ross Township, Pa and Lawn Mowing in Glenshaw, Pa 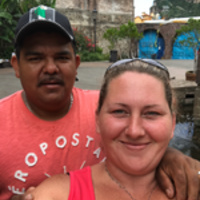 Everyone wants that fresh cut lawn feeling, especially in the summer. But if you feel like some local yard maintenance services in Kennedy Township are out of your budget, consider Freshscapes for all your lawn care needs. We offer every service under the sun, from tree services to soil turning. Our lawn mowing is the best around, just ask Mt. Calvary Cemetery. We were tasked to weed whack and clean up the grounds of the cemetery, and now it is the beauty of what it is today. If we can do that for a cemetery can you imagine what we can do for your lawn?

With over fifteen years of experience in landscaping in Kennedy Township, Freshscapes can handle any job you could think of. The only limitation is your imagination. If budget is an issue we will work as best we can to make everything work within your limit. Give us a call or message us through GreenPal for a free estimate.

We can also help with out with Lawn Care in Ross Township, Pa and Lawn Mow in Glenshaw, Pa 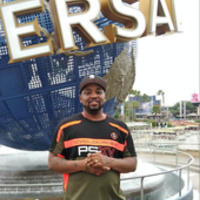 Xcuisite Lawn Care is your trusted local lawn mower in Kennedy Township. Fall cleanups, summer lawn care, whatever you need. I am more than a dude with a lawn mower. I was just that for a long time, but I have paid my dues. My work on golf courses like Vietmeier Golf Center have taught me how to really handle a lawn. I do much more than cut it, and if a local lawn mower in Kennedy Township sells you just a lawn mowing you are getting ripped off.

Xcuisite Lawn Care is set to give you lawn mowing, but more than that I do lawn growing. Cutting the grass is just the first step in my process. After that, I can do soil treatments and watering schedules to make sure your lawn is green all year long (yes, it is possible to keep it green all year long! Ask me about winterizing your grass!). If you have any questions at all, please message me. I will consult any question for free. I know that if you had the time to cut your own grass you would, but you want your life to be doing something else more than lawn mowing. Luckily for you, I dedicated my life to be the best landscaper in Kennedy Township, cutting grass and landscaping is my calling! Come be a part of the best lawn care in Kennedy Township and you won’t be disappointed.

We can also help with out with Grass Cutting in Bethel Park, Pa and Grass Cut in Glenshaw, Pa

Here is what other GreenPal users have to say about lawn care near me:

So grateful to the gentlemen at Helping Brothers with their help on my home. I was preparing to sell it,but the realtor suggested we clean up the yard first. I had no idea what to do, the most outside work I’ve done was succulents in pots. I looked all over as far out as Stowe Township for a local landscaper in Kennedy Township, but when I found GreenPal the entire process from start to finish took three days. Brian knew exactly what to do to make my grass better, and we sold the house in two months!

I live in Windgap but I hired a cheap lawn mower in Kennedy Township to come out. He quoted me for a good price, so I paid for his gas to come out. It worked out, I couldn’t have asked for a better partner in this. I know what I like in my yard, but I’m getting older and can’t hack it anymore. I went ahead and hired C&J for the rest of the year and as long as he’s willing to help me, I haven’t looked back since.

After all the problems I’ve had with local lawn care services in Kennedy Township I’m pretty sure you could have sold me a phone book with better options and be happy with it. Who knows how you guys found these guys, but I have hired three of the best lawn mowers in Kennedy Township to date. Very friendly, and they cleanup the grass after they cut it. Totally worth it, especially for someone like me who lives way out inMoon Run.

Not in Kennedy Township, PA?

Should I water my lawn today?

Here is what other GreenPal users have to say

Tired of unreliable lawn services? So are we... See how it works 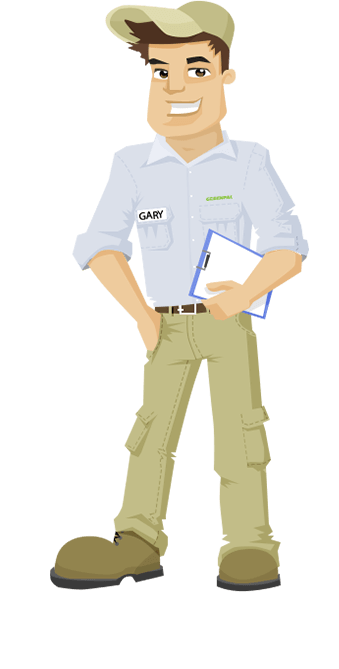 Save Time, Save Money, Book a great local lawn service in Kennedy Township now with GreenPal.

GreenPal is hands-down the easiest way to book a local lawn care company for yard maintenance services at an affordable price. If you’re looking for same day lawn mowing or next day lawn cutting services you're at the right place.

GreenPal is the easiest way to book a lawn mowing services near me at the touch of a button without even having to make a phone call.

Get the remote control for your lawn

Get the remote control for your lawn